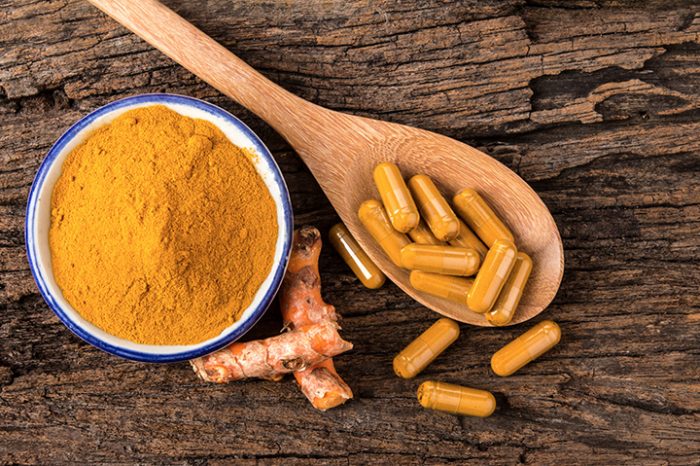 What Makes Theracurmin® Curcumin Different Than Other Curcumin?

With the popularity of turmeric supplements on the rise for users over 55 years old, it’s important to understand the differences of the key ingredient. In this blog, you’ll learn how curcumin, a substance in turmeric, found its way into the natural supplement industry. We’ll explain what researchers have discovered about curcumin, and what you should know before buying your first bottle.

The Story of Curcumin

Curcumin has been used in Traditional Chinese and Ayurvedic medicine for thousands of years. It emerged as a subject of interest in Western health when a study published in 2000 compared the onset of cognitive decline in people from the USA with people from India. The study found that people from a particular region in Northern India had 75% lower rates of cognitive decline compared with people from a U.S. town in Pennsylvania. The difference? Curcumin’s use in traditional Indian medicine, and the consumption of yellow curry dishes containing turmeric, where curcumin exists in high levels.

In the study mentioned above, participants in Northern India frequently ate yellow curry, thus, curcumin was delivered in a usable form through dietary intake. However, in the U.S. it’s not common for Americans to eat large amounts of curry, and extracting curcumin for use in a pill or capsule form requires huge doses simply because the body doesn’t easily absorb curcumin. In other words, while curcumin has amazing properties, the body simply cannot make efficient use of it before it is excreted from the body. Scientists call this “bioavailability,” and low bioavailability is a common problem with curcumin in most supplements.

The absorption challenge of curcumin was solved when researchers incorporated nanotechnology in their approach. Nanotechnology is the scientific process of reducing the particle size of compounds often as much as one-hundred times. This is significantly smaller than had previously been available. As a result, this new type of curcumin we call Theracurmin Curcumin could be more easily absorbed by the body. And today, we have recent studies that have shown when taken as directed, Theracurmin Curcumin, the key ingredient in Interceuticals Better Curcumin® and Interceuticals Better Memory®, is a significantly more effective form of curcumin than those used in other curcumin supplements.

Perhaps the reason more and more people are looking for a curcumin supplement is because of the proven health benefits it provides for the body and brain.

Based on studies, users can expect the key ingredient in Better Curcumin with Theracurmin Curcumin to provide support for:

Know What You’re Getting with 90mg